About the Civil Services 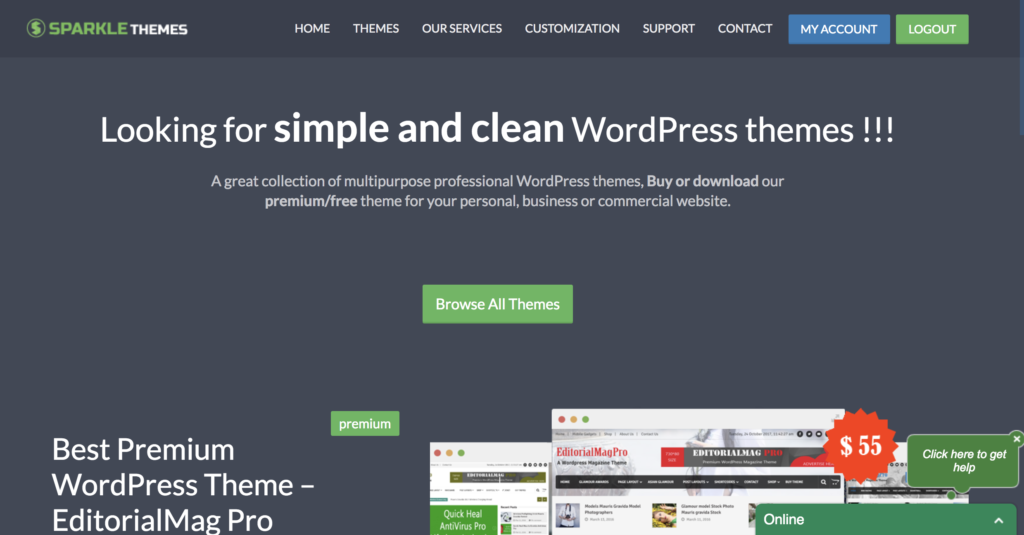 The Civil Services are often referred to as the steel frame of the Indian State. We owe this description to Sardar Patel, one of the founders of modern India.

In that address on April 21, 1947, Patel outlined the task before civil servants in an Independent India and laid down the fundamental principles of ‘Surajya’ or good governance.

“Your predecessors were brought up in the traditions in which they … kept themselves aloof from the common run of the people. It will be your bounden duty to treat the common men in India as your own,” he said. This succinctly sums up the transformation that was expected of the Civil Services in independent India.

Today the Government of India celebrates April  21 every year as ‘Civil Services day’, as an occasion for the civil servants to rededicate themselves to the cause of citizen and renew their commitments to public service and excellence in work. The first such function was held in Vigyan  Bhawan, New delhi  21 April 2006.

Categorisation of the civil services

From a national perspective we can classify the civil services into three categories.

1. The All India Services

The All India Services comprises the following services:

The officers in these offices are recruited by the UPSC, appointed by the Government of India, but allotted to various State cadres after being trained. They are trained in all India academies but also undergo in service field training under the states. They serve both the Centre and the State governments generally holding the topmost positions in administration.

Among these all India services obviously the IAS is most important. The IAS officers handle the most important matters of government. They are involved in framing policies pertaining to various areas like finance or commerce, modifying the policies if needed and also in implementing them through field visits as well as the supervision of fund allocation. IAS officers also often represent the government in other countries with respect to specific talks or in international forums, and can even sign agreements on behalf of the government.

The Indian Police Service officers also play a significant role in maintenance of law & order as well combating and preventing crime. IPS officers are deputed to a large number of agencies ranging from the CBI to the NIA as well paying a lead role in India’s intelligence agencies.

The key objectives of government in creating the AIS are

The Central Civil Services (CCS) are directly concerned with the administration and permanent bureaucracy of the Government of India. The specialised civil services dealing with different areas of responsibility of the Union government in India, mostly belong to the central services. These include the revenue services, the audit and accounts services as well as various railways and postal services. Some of these civil services like the Indian Defence Accounts Service also play a role in the defence sphere.

The State Civil Services, also referred to as the Provincial Civil Services, deal with state related issues, including education, land revenue, forests, agriculture etc. Like the civil services at the centre these include general administration, police as well as relatively specialised services concerned with various aspects of state government. There is a quota for promotion of state civil service officers to the All India Services viz. IAS, IPS and IFS.

The State Public Service Commissions conduct the recruitments for these offices and the appointing authority is the Governor of the concerned state. Since the examination pattern is decided by the state government it can differ significantly from one state to another. However almost all states have now adopted a system broadly in line with that laid down by the UPSC with a preliminary and Main examination.  Consequently, there are considerable similarities in the preparation for the central and state services examinations.